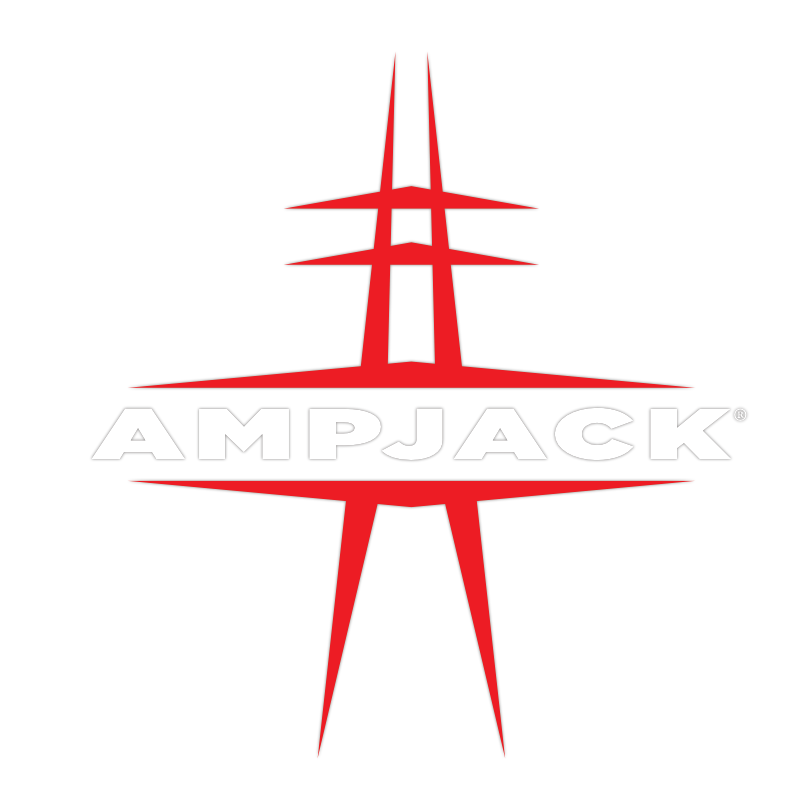 Menu
Small footprint enabling to work on steep slopes and remote areas and
The AMPJACK® Tower Lift System provides high-voltage transmission utilities a solution to raise tower lines without taking an outage; effectively optimizing power line resources, maximizing capacity and satisfying the growing demand for power around the world. With the ability to safely lift the towers while the lines are energized, the utility saves costly outages, outage planning, contingency planning and scheduling while maintaining system reliability.
Benefits of the AMPJACK® Tower Lift System
The benefit of using AMPJACK® is that towers can be raised while the power lines remain energized. This provides significant system reliability improvements and saves the utility lost revenue over using traditional methods of raising transmission line towers.
No heavy cranes, lifts, or other machinery that require special roadwork or crane pads that impact right-of-ways are required. This makes the AMPJACK®lifting solution extremely low in environmental impact when compared to traditional tower lifting methods.
The AMPJACK® is essentially a “crane in a box”, deployed by a small crew, virtually anywhere in the world. The entire system fits on a compact trailer or in job boxes that can be towed or moved easily. The AMPJACK® system can be transported over trails, roadways, or right-of-ways that would otherwise be inaccessible by large cranes and heavy equipment. Since the entire system is modular, the AMPJACK® can also be heli-lifted to remote locations where towers aren’t accessible by road.
The patented AMPJACK® system is fully modular and can be engineered to lift just about any tower design – from simple single circuit towers, to multiple circuit towers. Utilizing a simple to install and simple to operate custom hydraulic system, the AMPJACK® mounts inside the column of the transmission line tower – a safe working zone for the crew where limits of approach are a concern.
Once installed on the tower, the AMPJACK® takes the entire load of the tower section and raises it to the required specifications. Once the tower is lifted, new supports are bolted in place and the AMPJACK® is removed from the tower. This means the tower can be raised without de-energizing the existing line, saving utilities from costly outages during the raising of the tower.
Operational Benefits
Reduction in Outage Costs – Meeting Reliability Operating Criteria